Prayers of Hope – one year on

News & Stories Prayers of Hope - one year on 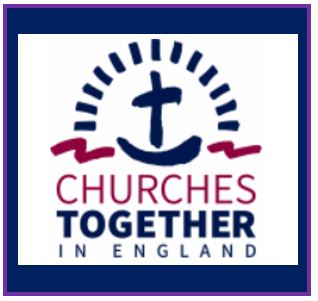 Churches Together in England is releasing two news items as we approach the anniversary of the start of the first lockdown.

During the last year churches throughout the land, and from every tradition, have continued to pray and act in compassion and witness. Many churches will be recognising this anniversary on Sunday and the ecumenical #PrayersOfHope initiative. Further news about this can be found here.

Some member churches are responding to the National Day of Remembrance on March 23rd with a call for that day to also be a day of prayer. Resources for that will be signposted on the CTE website, and they will release a news item about this to draw people’s attention to the Day. Rev’d. Dr. Paul Goodliff, General Secretary of Churches Together in England, says, ‘With so many ‘calls to prayer’ over the past year, these past few months has truly been a season of prayerful response, but I hope that on this day, a year since lockdown, there might be an opportunity to pause, reflect and pray as we stand in solidarity with people of every faith, or none, on this National Day of Remembrance.’

There are no groups to join or sign-up to, just an encouragement for Christians everywhere to pray as the nation pauses to remember. This news item can be found here. 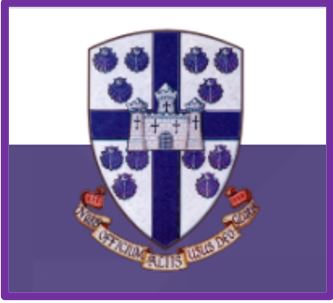 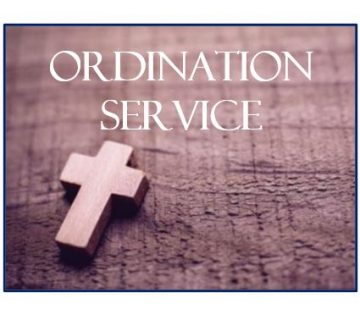