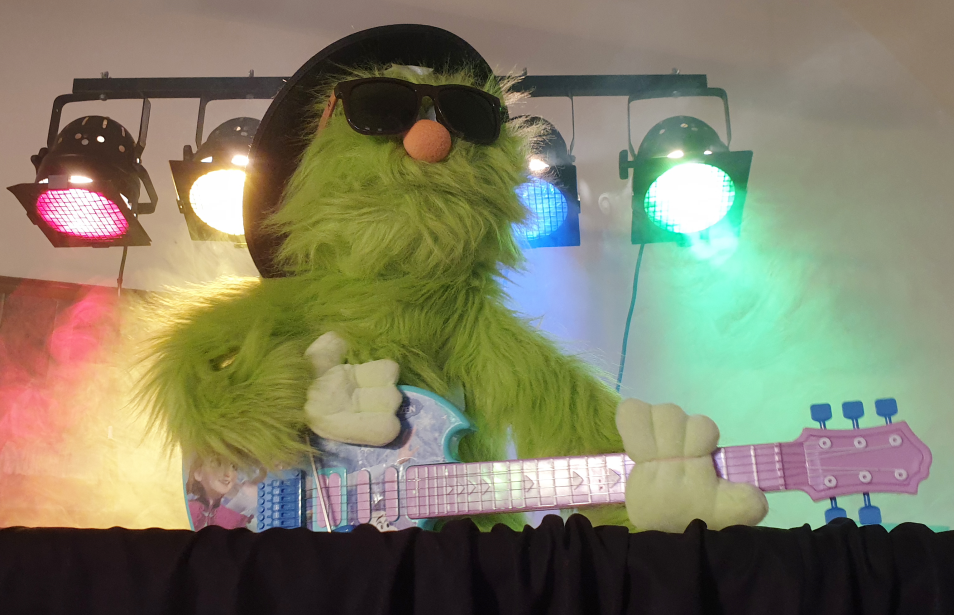 In May 2019 Forest Town Methodist Church was successful in applying for a DAF Grant of £500. This funded five puppets and a puppet screen as part of the church’s outreach work with families.

Initially, the first Sunday morning in the month from June was allocated as a family service using the puppets. A puppet team had already been established by Deacon Dave Keegan, which had performed with puppets in the local community. This new venture was to offer a family worship service that appealed to those who attended Messy Church plus families on the fringe of church.

The Sunday morning service ran for a couple of months but, although one or two families came, it didn’t achieve the numbers that had been hoped for. It was decided to change the time of the service to 4pm and this has had better results.

The event, now called Puppet Praise and Pizza, takes the form of a set of Doug Horley action song, which all who attend participate in (adults as well as children) and a couple of songs or sketches performed by the puppet team.

So that those who come can learn the songs, second hand CDs of Doug’s songs are purchased from eBay and are given out free at each event. Parents have reported back that the Doug Horley worship song CDs are being played in their homes by the children.

A Scripture Union grant helped the church purchase a projector so that the song words can be projected at each event for all to sing along to.

There is a short reflective message towards the end of each event which aims to enable those attending to experience the Christian faith in different ways and at a deeper level. These include interactive prayers or reflective activities.

One of the successes of the event is that people of all ages can take part, from the youngest to the eldest. It is quite an aerobic workout singing and performing six action songs but Puppet Praise and Pizza is now gathering a group of regulars, which means that they must be enjoying both the exercise and the worship! 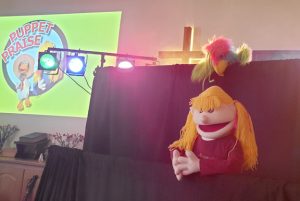 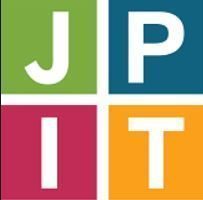 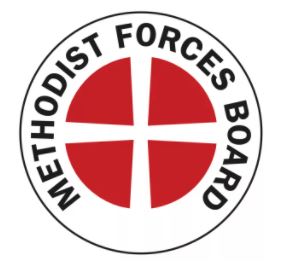 News from the Methodist Forces Board