The Methodist Way of Life – Event for Ministers

District Stories The Methodist Way of Life - Event for Ministers 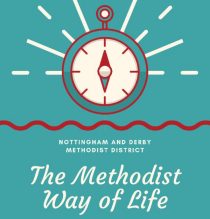 THE METHODIST WAY OF LIFE – EVENT FOR MINISTERS 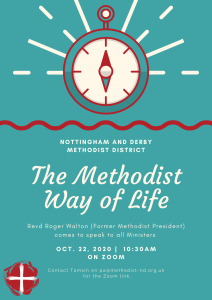 Roger Walton is a recently retired ordained presbyter in the British Methodist Church. As well as varied circuit appointments, Roger was Connexional Secretary for Adult Learning 1987-1999, then Director of the Wesley Study Centre, Durham and became the Chair of the West Yorkshire Methodist District in 2011. During 2016-17, Roger was the President of the British Methodist Conference. His research interests are in Christian education and a variety of topics concerning Discipleship and he has published several books on these subjects.

He recently spoke at Cliff College’s ‘Festival at Home’ on the Methodist Way of Life; Click here to follow the link. 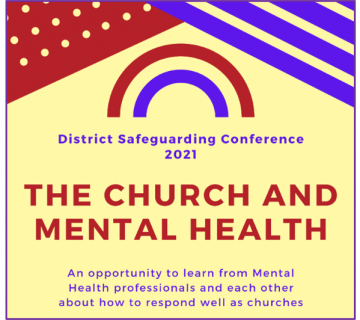 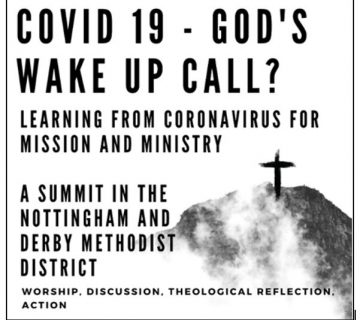